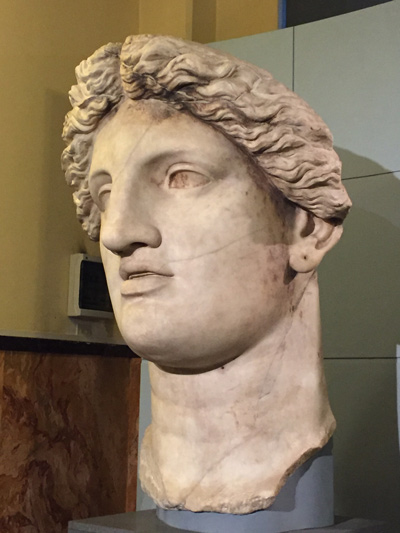 The workers that in 1926 were busy demolishing the crumbling Medieval houses in the area of via San Nicola de’ Cesarini would not have fancied finding themselves in front of the austere face of a huge statue of a goddess.

In Rome city plan of 1909 ancient buildings were meant to be demolished, due to the need of adapting the road network to its new role of Capital of the Reign of Italy and new buildings were going to be built in that area.

But, of course, it was not expected that legacies of Republican Rome would come out of the subsoil!

A fierce dispute between the owners of the area and the archaelogists, who wanted to go on with the excavations and with the conservation of the area, soon turned on and only in 1928, thanks to the Head of Government at the time, the dispute was solved in favour of the Ministry of Fine Arts.

Different criteria prevailed in the archaeologists’ minds at that time: all Medieval and Imperial buildings were removed, since they were “of little importance”, and four temples datable from the 4th to the 1st century BC came to light. 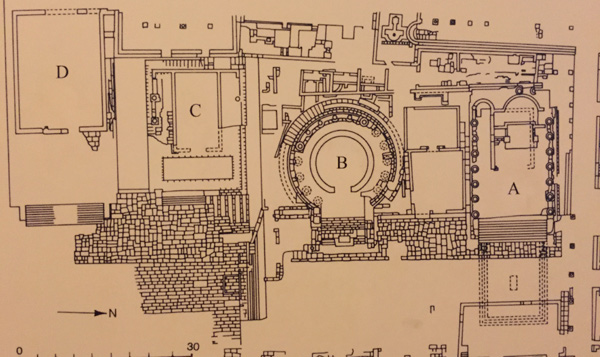 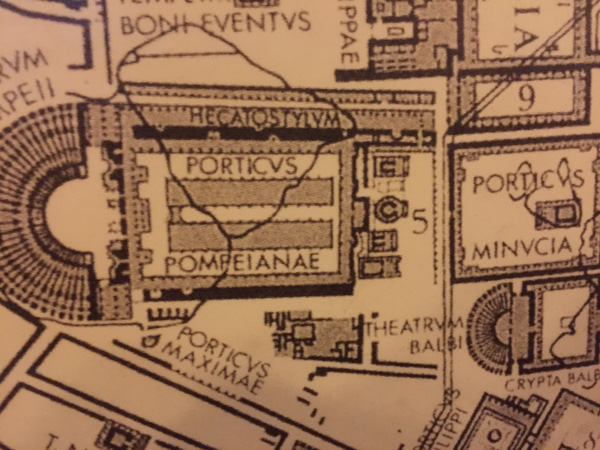 The excavations were carried out in record time and on April 21st, 1929, the 2682nd birthday of Rome, the “Foro Argentina” was inaugurated.

The name “Argentina” does not refer either to the nation or to the metal, it comes from the Latin name of a tower that had been built in the 15th century by Johannes Burckardt - Master of Ceremonies of Pope Alessandro VI Borgia – who was born in Strasbourg….that is Argentoratum! And for the inhabitants of Rome, it’s a short step to go from Argentoratum to Argentina!

Now the tower is not there to be seen any more, since it has been incorporated in buildings that showed up later on.

It was not clear for long to whom these temples, named A-B-C-D,  had been dedicated.

The big podium of tuff blocks located in the western side of the Area was all that remained of the Curia Pompei, where the Senate assembled and that showed to be fatal for Julius Caesar, Dictator of Rome,  that was killed here on the Ides of March in 44 BC. 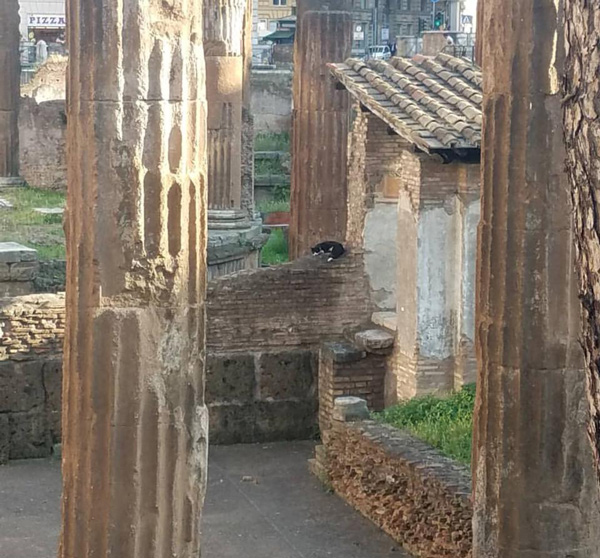 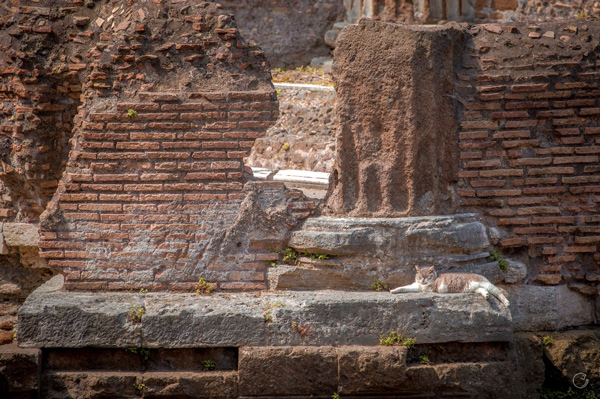 Now, thanks to the investigations on the archeological finds, we know to whom these temples were consecrated.

The shelter is placed on the base of temple D, dedicated to the Lares Permarini, completely covered by via Florida. Temple A and Temple C were dedicated to the ancient goddesses Giuturna and Feronia respectively.

But there is a goddess whose cats are particularly devoted: she was venerated in temple B and her hieratic face can be seen at the Centrale di Montemartini  Museum: Aedes Fortunae Huiusce Diei, the Fortune of every day.

And it is to be alive, healthy, cared for and free.

Together with Bastet, honored in the nearby Iseo Campense not far from the Pantheon, a Goddess not a little!